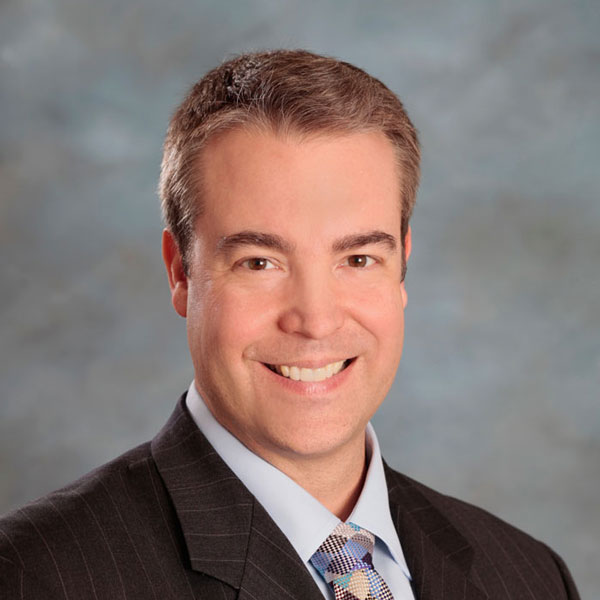 Charles Andrew Dirksen joined the firm in 2000 and manages the firm’s Boston office, which opened in 2014. Mr. Dirksen devotes his practice to litigation representing clients in complex multidistrict antitrust class action matters. He has assisted in recovering more than one billion dollars for clients and other class members. Mr. Dirksen served as Co-Lead Counsel for the class plaintiffs on numerous cases, including:

Prior to attending law school, Mr. Dirksen worked in Washington, D.C., at a large firm as a paralegal on a variety of complex antitrust matters. He assisted in the defense of corporate clients involved in individual and class action litigation, as well as federal Department of Justice and state attorneys general grand jury investigations.

Mr. Dirksen is a member of the State Bar of California and the American Bar Association. He serves as Vice President and Associate General Counsel to The Mockingbird Foundation, an all-volunteer 501(c)(3) charitable organization that has raised and distributed over $800,000 to music education programs for children.