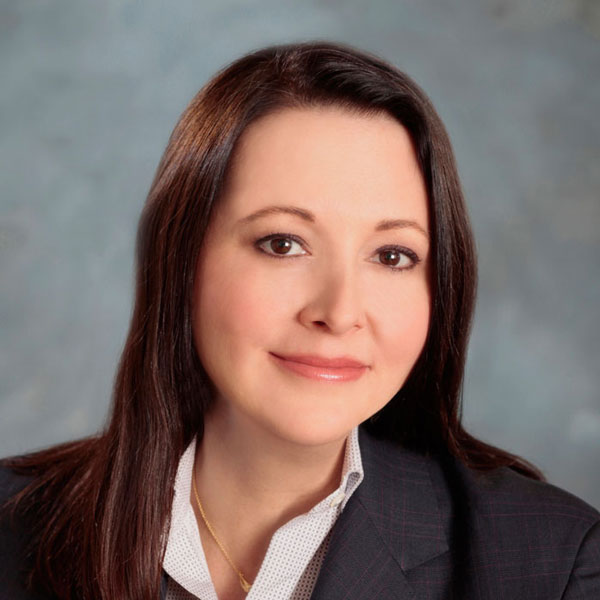 Prior to her career in law, Ms. Markert worked at SunGard Financial Systems, Inc. providing technical direction to clients for a comprehensive investment accounting and portfolio management system for client portfolios totaling more than $27 billion. While at SunGard, she spent a year in Washington D.C. providing on-site client support for the capital markets division of the Resolution Trust Corporation.

Ms. Markert is a member of Queen’s Bench Bar Association of the San Francisco Bay Area since 2000. She served as a Director from September 2008 through 2009, and chaired the Bylaws Committee from 2008 through 2011.