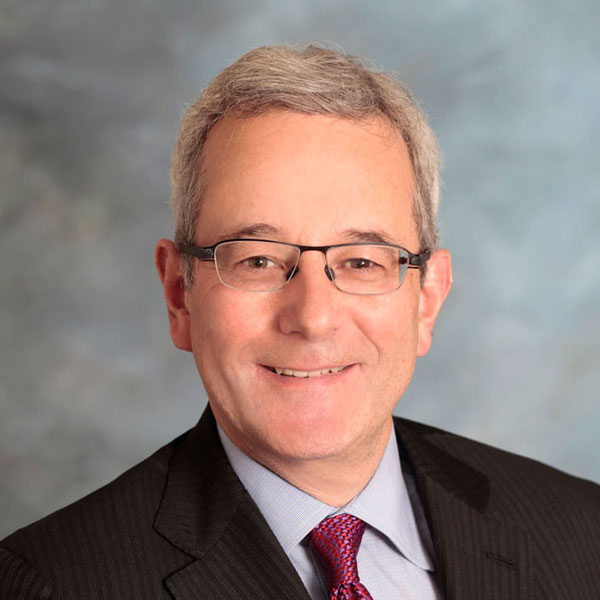 Mr. Cera joined the Firm as an associate in 1983, became a partner in 1994, and managing partner in 2009. Over the course of his more than thirty (30) year career at the Firm, Mr. Cera has played a role in virtually all of the Firm’s major cases and has led the litigation of a wide variety of securities, antitrust, and consumer fraud class actions in federal and state courts throughout the country that have resulted in significant recoveries for the Firm’s clients. In overseeing the Firm’s nationwide practice, Mr. Cera brings to bear his vast experience in litigating cases in numerous diverse industries and disciplines. These include high tech, software, oil and gas, executive compensation, commodity chemicals, accounting, tax advantaged investments, environmental liabilities, ERISA, hedge funds, agriculture, insurance, and workers compensation, among others.

Among the more significant cases in which Mr. Cera has played a leading role include the Titanium Dioxide Antitrust Litigation, No. 10-318 RDB (D. Md.). In 2014, the proceeds from a recovery of $163.5 million in this antitrust price fixing class action were distributed to hundreds of small, medium, and large businesses throughout the nation. The case was developed by the Firm and litigated intensively for three years, leading to the substantial cash recovery.

An early noteworthy success involved Mr. Cera leading the litigation of a highly complex securities fraud class action concerning an allegedly fraudulent oil and gas limited partnership scheme. Persevering in litigation for almost ten years on behalf of thousands of investors, in Roberts v. Heim, No. 84-8069 TEH (N.D. Cal.), Mr. Cera recovered $33 million in cash for a class of 3,000 individual investors and obtained injunctions barring collection on $500 million of promissory notes, while also obtaining 10 judgments on behalf of his clients against various defendants in excess of $100 million each.

Throughout his career, Mr. Cera has served as a court-appointed lead counsel, co-lead counsel, and counsel for plaintiffs in a multitude of actions, applying his wealth of experience in complex civil litigation to deliver outstanding results for the Firm’s clients and the classes of individuals and businesses who have incurred damages and which the Firm has represented. Mr. Cera is fiercely dedicated to achieving meaningful results for the Firm’s clients, and is prepared to litigate cases aggressively from the initial investigation stage through trial. Mr. Cera strives at all times to present the highest quality written and oral advocacy on behalf of the Firm’s clients.

Mr. Cera graduated from Pomona College, Claremont, California, and received his J.D. from the University of San Francisco School of Law where he was the recipient of the American Jurisprudence Award in corporations law for attaining the highest grade in the course, and was winner of the best oral advocate award in the law school’s Moot Court competition. He is admitted to practice before the Supreme Court of the United States as well as a multitude of federal courts throughout the country, and is a member of the State Bar of California and the American Bar Association, including its Litigation Section. Mr. Cera has been designated with the highest possible “AV” rating by Martindale-Hubbell.